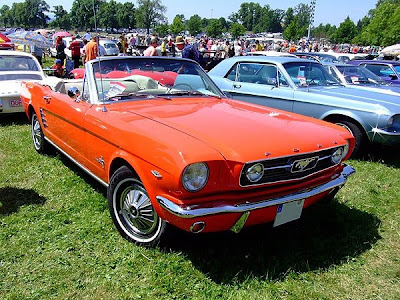 There may never be another car that creates a buzz like the original Mustang did in 1964. From its public debut at the New York World’s Fair in April that year, the young and not-so-young all seemed to want it. Many of them got one too; a million were sold in less than two years. In sharp contrast to today’s all-inclusive, multi-thousand-dollar option packages, early Mustang buyers could personalize their cars and equip them to be mild-mannered or mildly apocalyptic.

There aren’t many guys who get wistful over old Corollas, and when you do meet one, they tend to weird you out -- but maybe they’re onto something. Through most of the ‘70s, a lot of automakers had to face the harsh reality they couldn’t peddle their poorly built, gas-thirsty crapmobiles and thrive. Toyota, and a few others, came along with the novel idea of making cars that still ran after the loans were paid off. The public responded by making Corolla the world’s best-selling car from 1974-1977, and they haven’t exactly shunned it in the years since. 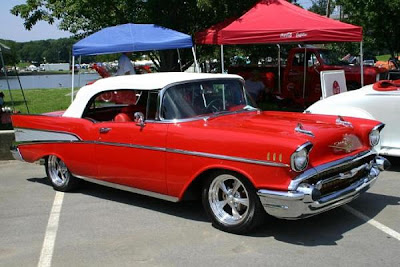 The term “instant classic” has been overused and devalued, plus it technically doesn’t make sense. All that aside, it does describe the popularity of the ‘57 Chevy. Blue oval fans are quick to point out that Ford outsold Chevrolet that year, and that is true. Still, it was anything but a sales flop. And if you look at lasting popularity, there’s no contest; the Chevy is the clear favorite. It’s been praised in movies and in music, and is a permanent fixture in the American psyche of the ‘50s. The car that could be had in its top trim for under $20,000 in today’s dollars can now command six-figures. 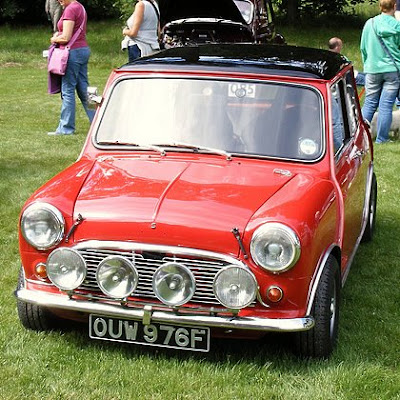 As was the case with the ’57 Chevy, the original Austin Mini wasn’t designed to become a cultural icon; it just kind of panned out that way. British Motor Corporation (BMC) and designer Alec Issigonis were simply trying to deal with their country’s gas rationing in the late ‘50s. What resulted in 1959 was an unconventional, ingenious little car that transcended its intended mission. Its remarkable handling soon led to racing success -- along with the incorporation of John Cooper to the Mini team -- and its personality transcended its working-class sales target to find favor with the rich and famous. A few famous owners included Enzo Ferrari, John Lennon and Steve McQueen. 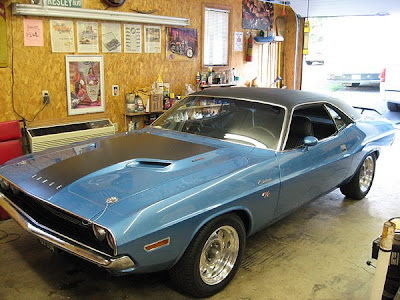 The new Dodge Challenger signals a return to relatively affordable, two-door, rear-drive performance, borrowing heavily on the looks of its 1970 ancestor. Some say the muscle car era was hottest just before the end -- just as the ‘70s began. This car presents a strong argument for that view, and was available in performance R/T trim for the equivalent of just under $18,000. You could definitely do a lot worse than the Challenger in a straight line, depending on the V8 lump under the hood (Slant-6 cars are kindly excused from this discussion). Regardless, it had a different attitude than its competitors -- one that’s survived subsequent years and appears to be alive in the new car. 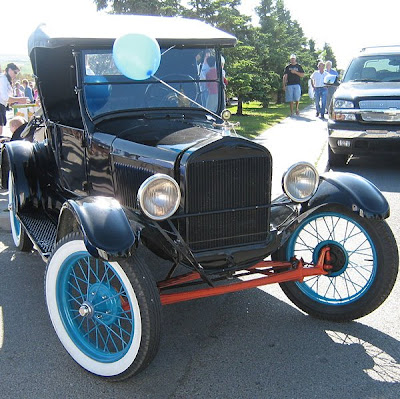 A new riding lawnmower has more technology than a Model T, so how’s that for value? Before you rush to judgment on these sparse, crude cars, keep in mind there wasn’t a better value on four wheels back in the day. Production began a century ago, in 1908, but the lowest-priced Model T was offered just before production ended in 1927. For what amounts to a little over $3,000 in today’s dollars, you got a roadster and little more than a running chassis -- but it was a new car. For some, that’s all that really mattered. 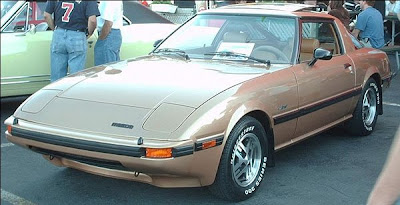 When one looks at the better cars from the ‘80s and runs the numbers against inflation, there just aren’t many standouts. One is the sorely missed Mazda RX-7, especially the tidy first-generation cars of 1979-1985. Twenty-five years ago, it took the equivalent of $21,000 and change to get into this rotary-powered package that blended distinctive looks with lively response and great handling. A critical and commercial success from day one, they were a great value when new and are still entertaining to drive today. 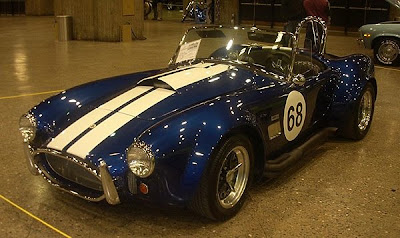 Like Carroll Shelby himself, the Cobra had humble beginnings but quickly became legendary. The Cobra began as the British lightweight AC Ace and served as the platform for Shelby to work his magic. With a modified 260 cubic-inch V8 -- just 4.2 liters -- he suddenly had the fastest production car of 1962, capable of 0-60 mph in 3.9 seconds. Through 1967, and with various Ford V8 power plants, the Cobra was equally dominant on tracks and streets. Production numbers weren’t exactly VW Beetle-esque, but it was worth the effort to get one. Granted, not everyone could afford them then, but with originals auctioning for seven figures, not everyone can afford them now. 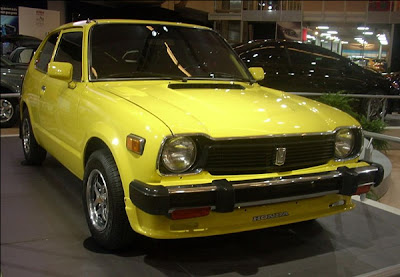 In the early ‘70s, Honda’s U.S. presence centered on its two-wheelers, like its little Super Cub. Just in time for the 1973 energy crisis, the Civic was introduced. It wasn’t the first subcompact on the scene; cars like the Chevy Vega and Ford Pinto were available earlier -- but it was one of the best. With better value through gas mileage and quality than its U.S.-built peers, it didn’t take long for Honda to ride the wave with Datsun and Toyota into market leadership through those dark days and beyond. Even if the first cars have become rare sights and are all but forgotten, the Civic name and value are still alive and well today. 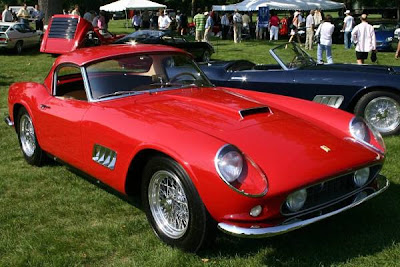 So, you’re wondering, how does an almost 50-year-old car that would cost over $97,000 today make it into a review about value? For one thing, it’s a Ferrari. And not just any Ferrari, but one of the rarest and most coveted V12 convertibles ever made: the 250 GT California Spyder. Even the highly inaccurate replica in Ferris Bueller’s Day Off was lust-worthy, challenged only by the delectability of Mia Sara. Anyway, what seems like a lofty starting price has only gotten stronger. If you can find one for sale privately or at auction, you’re going to part with seven figures and then some.
Posted by Pw3680 at 1:49 PM