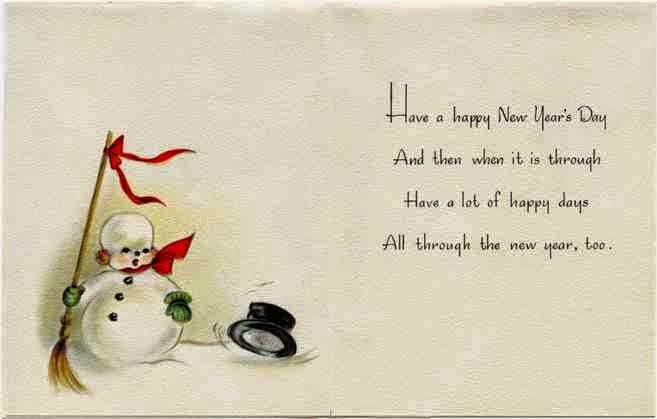 
With more than 500 hp deriving from a 5.2-liter flat-plane crank V-8, Ford promises the new GT350 will be the best performing Mustang ever made. And with Dodge having unleashed the Challenger Hellcat and Chevy the Camaro Z/28, the GT350 needs to deliver.


In reality the GT350 will be more refined than the Hellcat, and yet not as track-focused as the Z/28. It may line up closer in numbers to that of the Camaro ZL1. While we won't know for a while how well the GT350 drives, Ford has already published a video showcasing how the car sounds: the results, as you can hear in the video above, are pretty darn impressive.

But what is a “flat-plane crankshaft?” Imagine a see-through version of a typical V-8 engine: The pistons move in a stair-step fashion — alternating power strokes in a way that maximizes the engine’s smoothness; the traditional V-8 burble comes from exhaust pulses created by so-called cross-plane crankshafts.
In a V-8 with a flat-plane crankshaft, a pair of pistons raise and lower in concert, like two four-cylinder engine banks bolted together. It’s called a flat plane because the connecting rods of the pistons lie 180 degrees from each other, rather than being offset 90 degrees as in a cross-plane.

Flat-plane cranks fell out of favor because the firing order creates harsh vibrations that have to be dulled with special weights or more expensive engine parts. Yet a flat-plane V-8 can rev higher and produce more power pound-for-pound, which is why it’s usually chosen for racing machines and modern supercars; every Ferrari V-8 is a flat-plane design.

With the 2015 Mustang GT's engine note proving to be considerably quieter than previous GT's, and the Ecoboost four-banger using BMW-style trickery to pump a more evocative soundtrack through the speakers, the GT350 appears to be the antidote we've been waiting for. Detroit never sounded so good. USA TODAY's James R. Healey get an advanced look at the 2016 Ford Explorer in advance of it's official worldwide unveiling at the Los Angeles Auto Show. Video by Robert Hanashiro, USA TODAY

The 2016 Explorer — displayed at a preview event for the auto show here this week and going on sale next summer — will be topped by a new Platinum version. It will be priced upwards of $50,000 — where no version of the renowned utility vehicle has gone before.

It's aimed at buyers who want something with more features and a higher-status persona than the Limited and Sport models currently atop the Explorer family.

Other models' base prices will be similar to today's, Ford said, but won't be announced until close to the on-sale date.

Explorer once was the best-selling SUV in the U.S., but — reflecting a wider trend — it has slipped behind smaller SUV's, such as Honda CR-V, which now is the best-seller, as well as Toyota RAV4 and Chevrolet's Equinox, an aging but well-equipped model. And, of course, Ford's own Escape.

Still, Ford sells about 200,000 Explorers a year, a considerable number.


Unique grille, meant to enhance 3D effect, is part of unique trim on Platinum ersion of refrewshed 2016 Ford Explorer SUV. Platinum is for people who want all the features. It includes 365-hp, 3.5-liter EcoBoost V-6, all-wheel-drive. (Photo: Ford)
Jim Farley, Ford executive vice president who's been overseeing products in the U.S and soon is heading for Europe to do the same there, said Explorer is a key model because it is a touchstone for all other Ford SUV's. "Explorer is the utility DNA for all Ford utilities," he said at the preview.

And, he noted, it's been worth quite a bit of money to Ford since the first version — primitive by today's standards but shockingly refined at the time — hit the market in 1990 as a 1991 model. Ford's sold 7 million since then.

It was one of the first four-door, family-oriented SUV's at a time people were weary of minivans and the boring image they projected. The then-new breed of gentrified SUV's were roomy enough for families and had a hipper, adventuresome image. Sales zoomed.

The new Platinum model is for "box-checkers," Ford said — buyers who want everything, so check all the options boxes on the order form.

The last is no big deal outside the company, but it's a huge move for Ford. No other company vehicle has worn anything except the blue Ford oval logo. It's meant to signal special premium status for the new Platinum.

Big powertrain news is that the 2.3-liter EcoBoost four-cylinder that's been so well-received in the redesigned 2015 Mustang replaces the current Explorer's 2-liter four-cylinder as the gas mileage leader. The 2.3-liter will be offered with all-wheel drive, which wasn't available with on the smaller four.

•Smart charging system via USB plugs. The two receptacles will put as much power into your phone, music player or other device as it can handle, as fast as it can accept it, Ford says.

•180-degree-view front camera, for a view of otherwise invisible traffic when creeping forward out of a sight-blocked space.

•Built-in washers for the front and rear cameras.

• An updated array of safety and driver-assistance systems, such as lane keeping and adaptive cruise control.

We like—but don’t love—the Taurus. It comes with lots of comfort features, but interior space is surprisingly tight. Engine choices include the base 288-hp V-6 or an optional, turbocharged (“EcoBoost,” in Ford-speak) 240-hp four-cylinder that is overburdened by the Taurus’s weight. A 365-hp turbocharged V-6 powers the SHO, which also gets a firmer suspension and all-wheel drive. We might like the Taurus better if its mid-size sibling, the Fusion, wasn’t more impressive in nearly every respect.

Born in an era when domestic front-wheel-drive family sedans were considered the antidote to fun, the Ford Taurus SHO was an odds-defying proposition from the start. Packing a five-speed manual and a Yamaha-engineered V-6 with glorious pipe-organ intake plumbing, the front-drive Taurus SHO answered a question that very few people had asked. But, boy, are we glad it happened. What follows is a brief history that serves as an explanation of why the nameplate means so much to so many.

These Are the 20 Best Ford Cars of All Time

The Ford Motor Company has been building cars since 1903. Through sheer longevity if nothing else, the carmaker is bound to have built some great ones over 111 years. They’ve actually built enough great cars that it’s tough to pare the list down to 20. Okay, not that tough; we’re not coal miners or forest-fire smoke jumpers. But it’s all a question of how you measure greatness. And, well, our final working criteria is wildly inconsistent, contradictory, and irrational. So here, and with apologies to the late, great Casey Kasem, is our countdown of the 20 Greatest Fords of All Time. 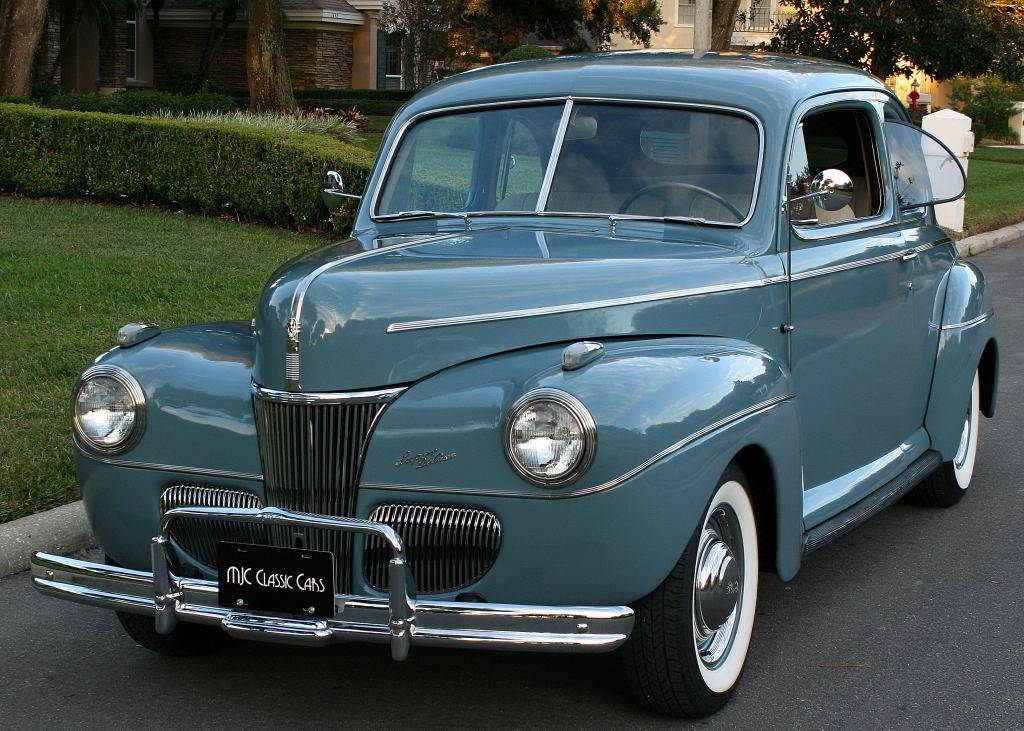 This car is listed on Hemmings and is for sale. To read all about this complete restoration and view more pictures and contact information Click Here. 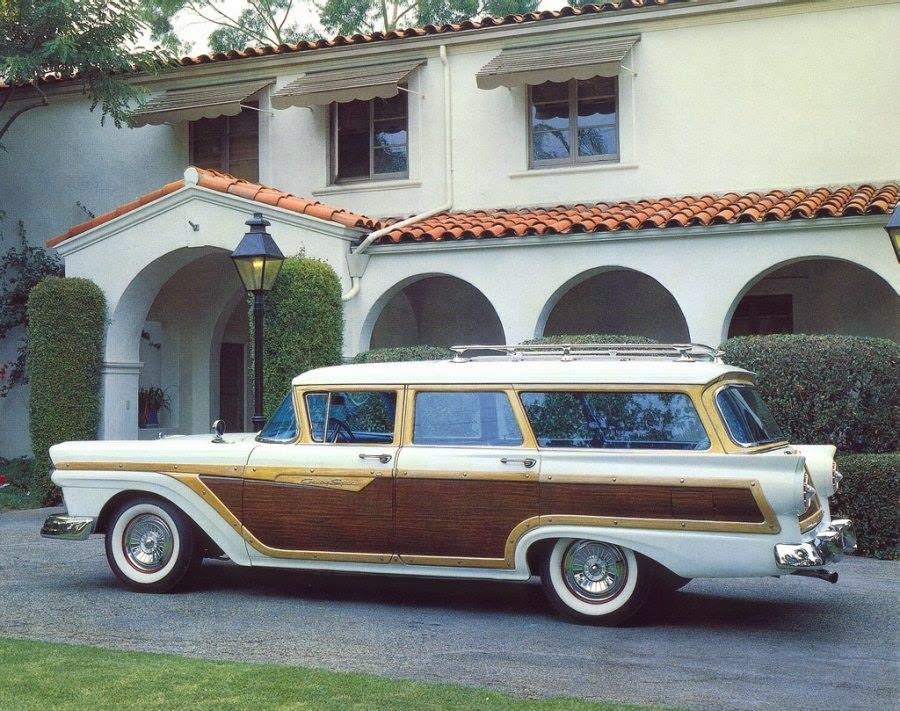 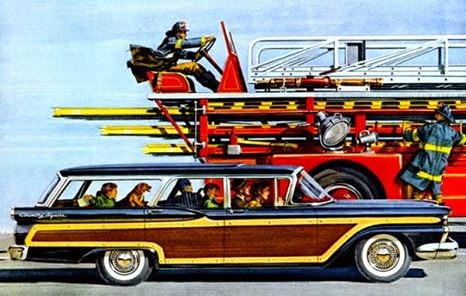 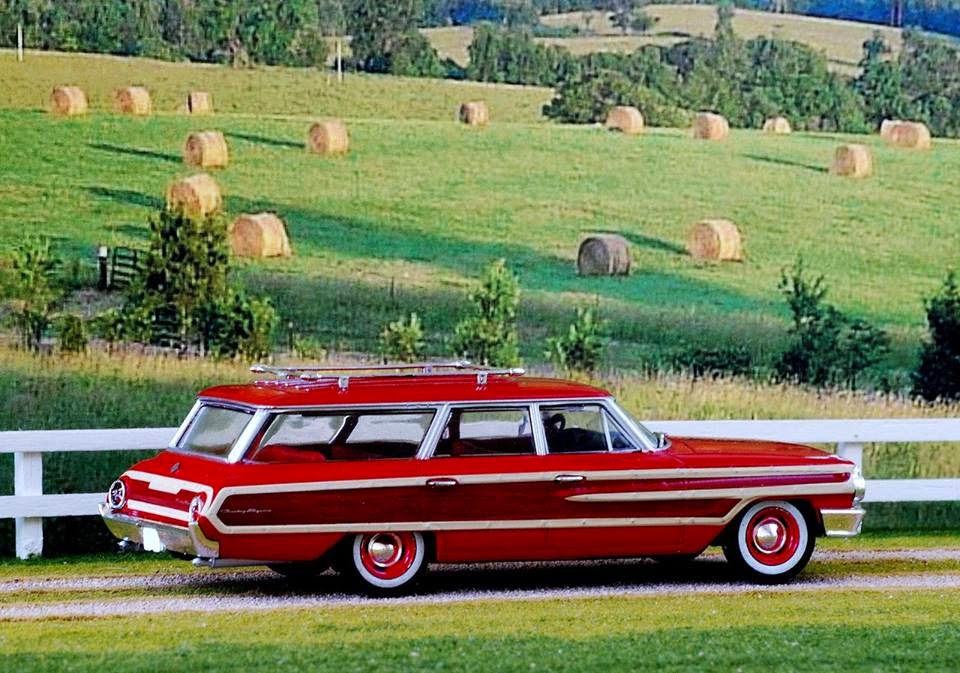 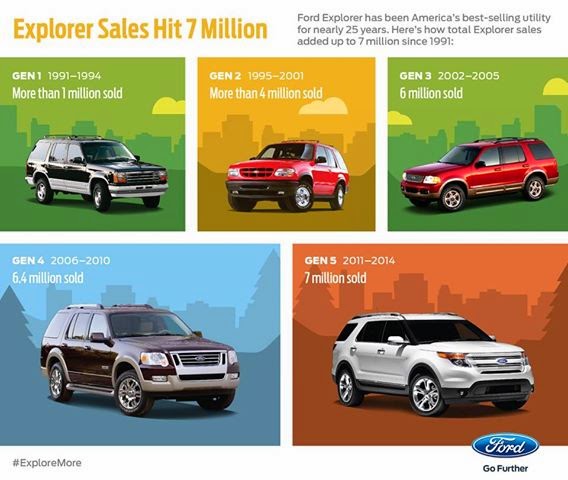