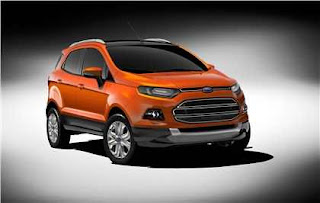 At the Auto Expo 2012 in New Delhi Ford unveiled the EcoSport Concept, a near-production compact crossover designed for emerging markets. 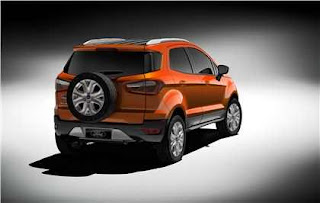 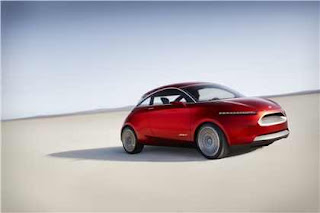 At the 2010 Beijing Auto Show Ford will unveil the Start Concept, an eco-efficient compact vehicle that expresses the company's vision for the future of urban transportation in growing markets. Among the features is the 1.0 liter 3-cylinder engine and the use of advanced lightweight materials. 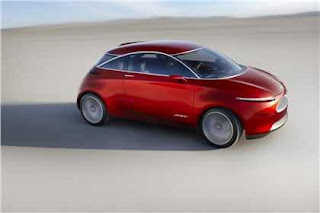 It seems that small car icons always come from Europe-the Volkswagen Beetle, the Fiat 500, the Mini Cooper. But looking at the Ford Start, one begins to wonder whether an American car company also could make a truly enduring small car. We think this coupe-and it is a coupe, not a hatchback-is supercool, which is not surprising given that the design team had a 1956 Porsche Speedster and a 1960 Alfa Romeo Giulietta Sprint Zagato in the studio while they worked on the Start. The concept is built on a shortened Fiesta platform and features a direct-injected, 1.0-liter turbocharged three-cylinder, Ford's smallest powerplant yet to get the EcoBoost treatment. The tiny turbo is headed for production, but the Start isn't. That's too bad, because the Start definitely deserves a go. 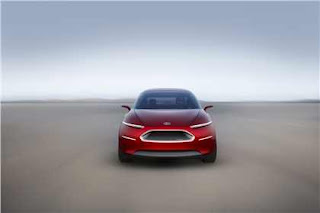 Freeman Thomas | The head of Ford's California design studio, Thomas was the design director for the Start project. 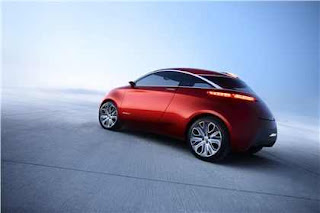 "We did a 3-D clay model first, then reverse engineered it from there." 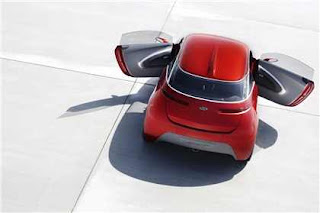 "It just has a small, little trunk compartment. But that allows this panoramic back glass and amazing visibility, and you don't have the extra structure [of a hatch] that adds weight, so it simplifies the whole car." 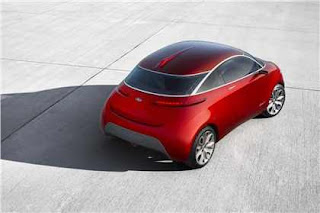 "We minimized the number of parts but made each part more endearing. For instance . . . the seats [are] one-piece buckets, but they don't have any sewing in them. They're actually molded in design." 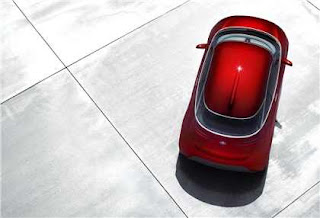 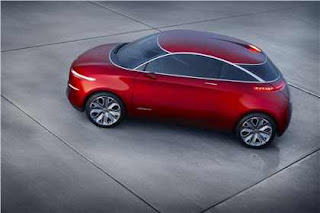 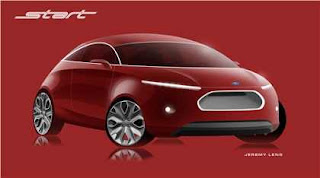 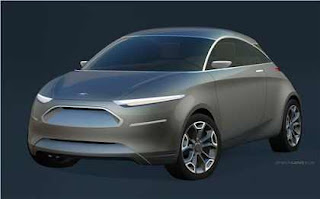 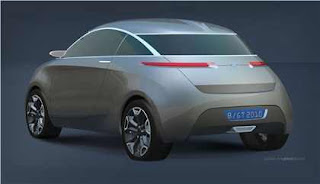