Now this is one good looking station wagon! There is just something fantastic about a 2 door wagon, just think about the Nomad. It might not be as practical for hauling people as a 4 door, but they just look so cool. The seller of this Falcon Wagon thinks it might be all original or at the very least, highly original. It looks like it could be, clearly someone liked it and took good care of it. The engine is running, but the seller is listing it as none running since it needs work to be driven. You can find this bird here on eBay in Dade City, Florida with a current bid of $5,500. While it looks to be in great shape overall, there are a few issues. The paint flaking off of the driver’s side fender could be the result of a rust, a poor quality respray or any number of factors. A closer inspection should give a better idea of the cause and whether this really is the original paint. The rest of the paint looks dry, so an application of wax would probably be a good idea. Power comes from an inline 6, it looks to be the 95 horse 144 CID engine. It might not have a ton of horsepower, but these engines produce decent torque and are bullet proof. Since it’s running, I’d tune it up, but leave it alone. There are some options for upgrades though, if that’s something the next owner decides to do. You can get decent power out of these engines or you could drove a 260/289 in it and have a mean little wagon. The last option will require the most work to be done properly, but it would yield the greatest results. The interior is in great shape, but I wouldn’t be surprised if it’s been restored already. With 62k miles of use, the white and red seat covers should be showing some wear and discoloration by now. I guess it’s possible that they just have been well cared for, but it seems unlikely that they would have survived this well. What do you think? I really like this Falcon, if it were closer I’d be all over it. It would be the perfect road trip vehicle for me and my wife! Just imagine traveling across the US in this classic, it would be the journey of a life time. Of course, it would need some work before setting out, but it doesn’t seem to need anything major. So do you think this would make for the perfect road trip wagon or am I just dreaming? Rotunda Replica Plans Back On For Early Ford V-8 Museum

The once-backburnered plan to build a replica of Ford’s famed Rotunda as part of the Early Ford V-8 Museum has now returned to the forefront after an anonymous donation that will allow the museum to more than triple in size.

“This is a huge undertaking but one the V-8 Museum is confident of achieving,” foundation officials wrote in the group’s most recent newsletter.

Plans for a replica of the Rotunda – the 214-foot wide and 10-story tall structure that Albert Kahn designed for Ford’s exhibit at the 1934 Chicago World’s Fair and which burned down in Dearborn in 1962 – have been discussed since 2007 when the Early Ford V-8 Foundation began work on establishing a permanent facility in Auburn, Indiana, work that resulted in the existing museum’s construction in 2009-2010.

Foundation members had initially planned to begin building the Rotunda replica (though downsized to roughly two-thirds to three-fourths of its original size) in the museum’s second phase of construction, but by last fall the foundation’s trustees decided to shelve the Rotunda plans – by that point estimated to cost as much as $9 million – in favor of a more modest 8,700-square-foot addition to the museum’s existing 8,040-square-foot space.

According to Josh Conrad, the museum’s collection coordinator, the anonymous donor’s contribution didn’t specifically include the Rotunda replica, “but it made that project a little easier for us to swallow.”

To accommodate the donation, the foundation decided to revise its plans. Rather than build its already-planned addition to the west of the existing museum, the foundation would build that addition and the 10,000-square-foot addition – which will include the 98-foot wide Rotunda replica – to the south. Included in those plans are a restoration shop and new entryway to the existing museum as well as a turntable for the Rotunda replica.

While groundbreaking for the additions took place earlier this month and construction is set to begin in the spring, the foundation still needs to raise another $750,000 to complete the funding for the already-planned addition, now measuring in at 9,200 square feet.

“We’re optimistic we’ll raise the remaining amount by the spring,” Conrad said. “But we’ll cross that bridge when we come to it. We’re pretty open ended on the timeline for completing construction.”

The museum already has the last remaining piece of the Rotunda: the original entrance sign, which foundation members restored and placed out front of the museum in 2013. In addition, the museum has 21 vehicles and 35 engines currently on display, with another 93 vehicles in its legacy program – that is, waiting for display space.

Conrad said eventually the foundation plans to expand the museum to the northwest. “In the long haul, we have plenty of room to expand,” he said.

For more information on the Early Ford V-8 Museum and Foundation, visit FordV8Foundation.org. 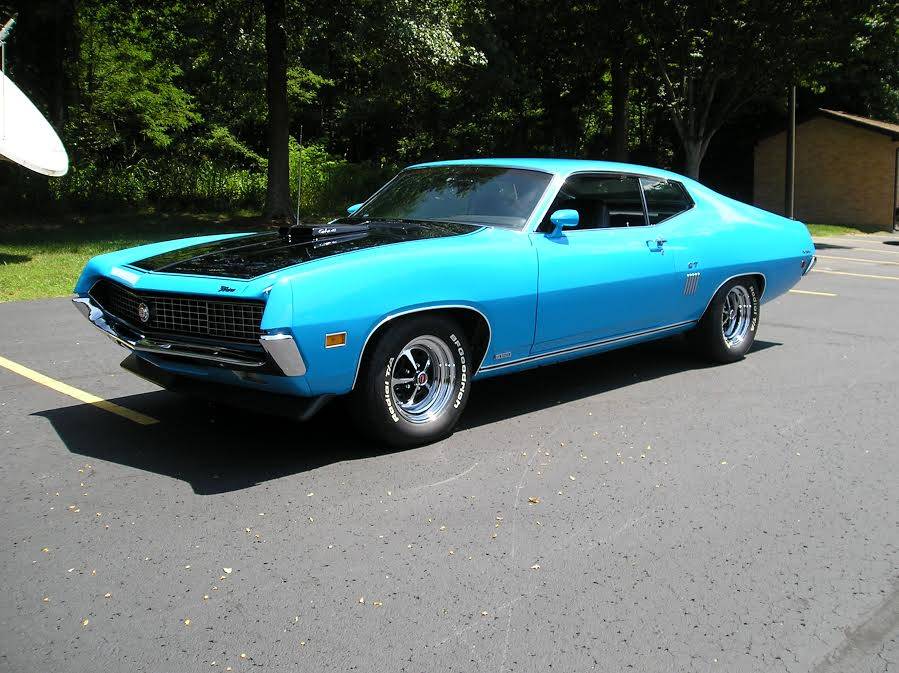 Click Here to read all about this special Cobra and to view other pictures. 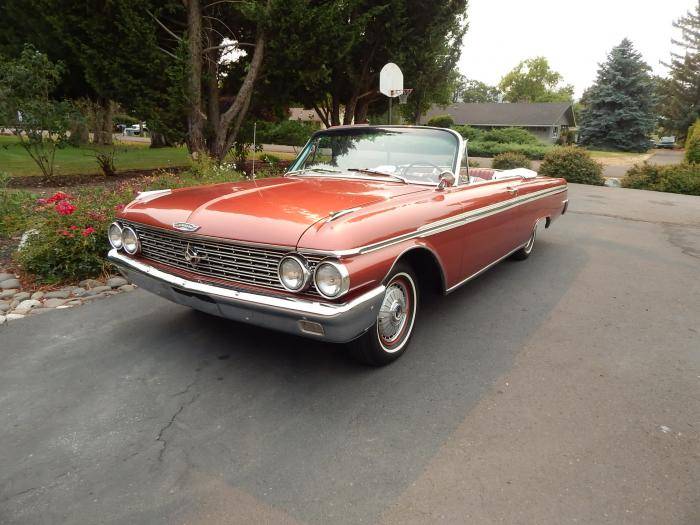 Click Here to view this sunliner Convertible as well as to view other photos.

Share
1958 Ford Ranchero for sale. From the seller’s description: 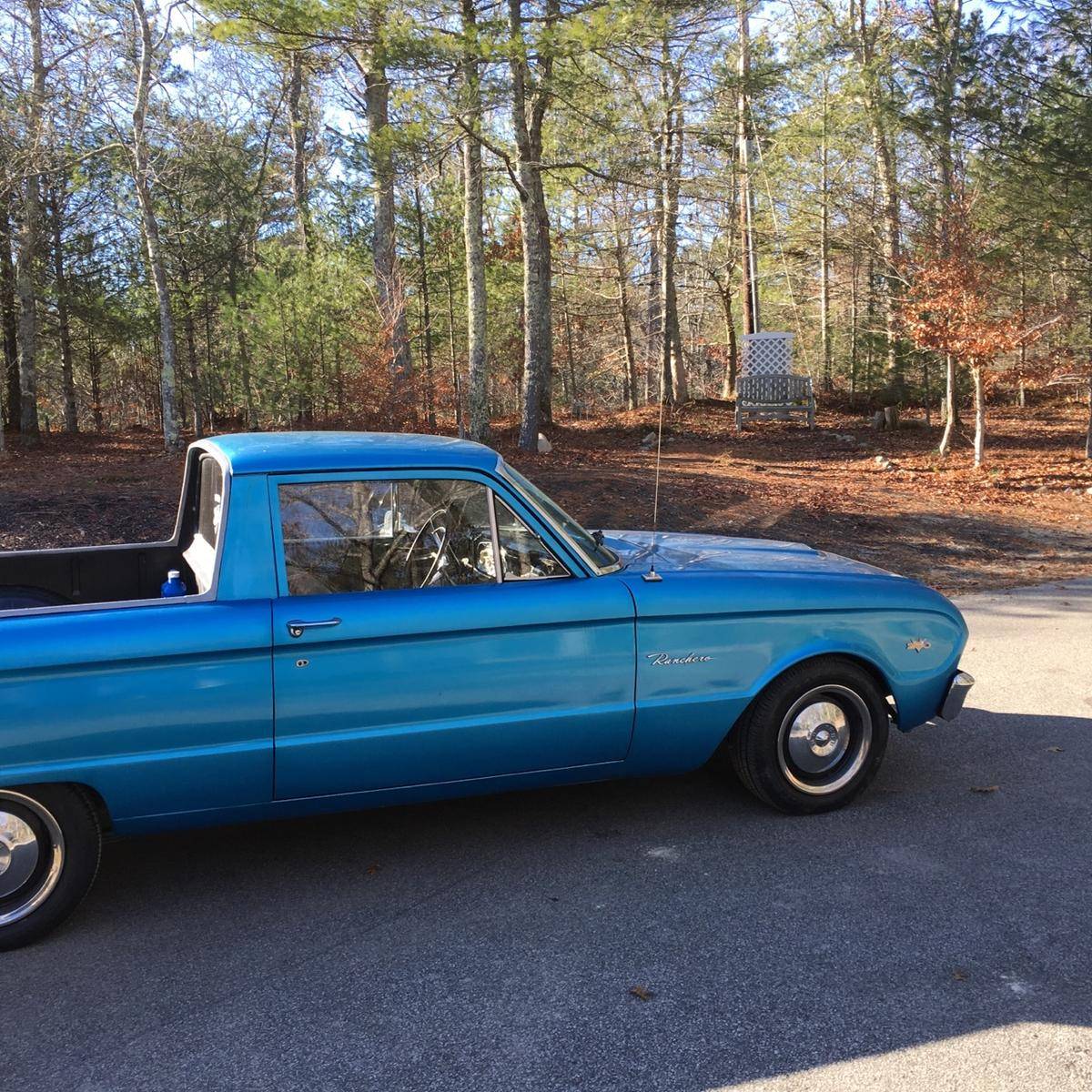 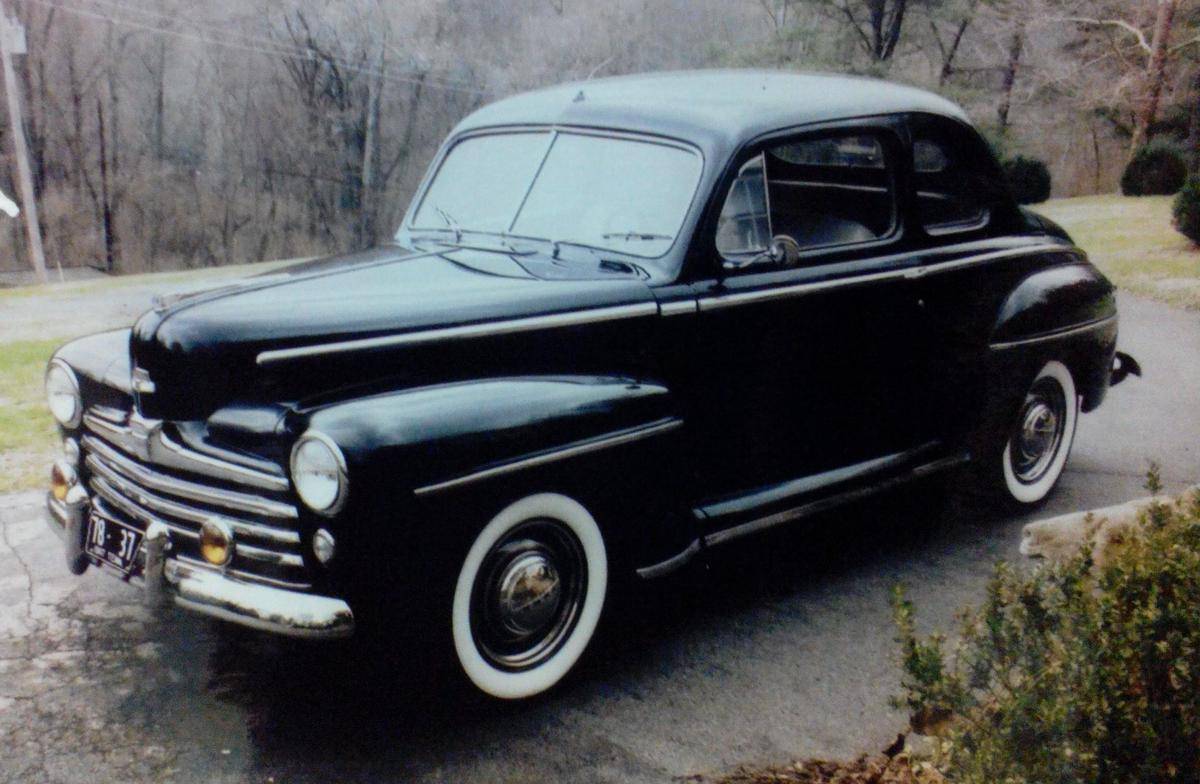 Click Here to read all about this Ford Coupe and to view other photos.