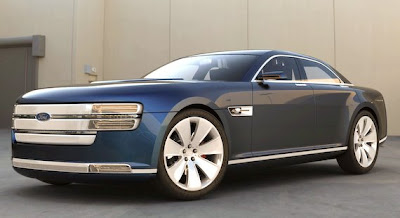 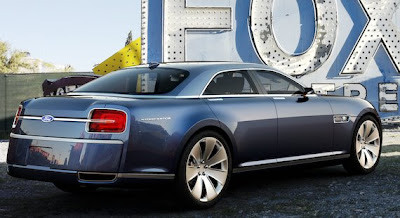 As a nod to performance purists, the ultimate muscle lies under the powered clamshell “shaker” hood, which caps a thoroughly detailed engine compartment. 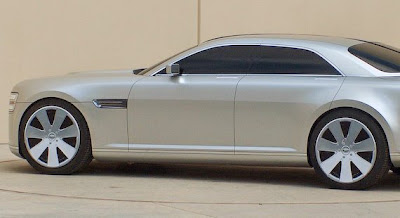 Making this a Ford are signature design touches, including the horizontal three-bar grille that is structurally integrated into the bumper beam as well as professionally applied “squircles” – or professionally square circles – inside and out. 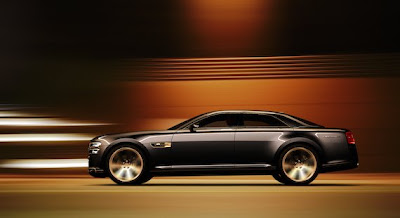 The concept’s minimalist interior is sleek, focusing the driver’s attention on the speedometer and tachometer, whose needles start at center and move opposite each other.

The audio control panel and climate controls are hidden – but deployable. And the gated six-speed shifter is exposed, just waiting to be thrown into gear. 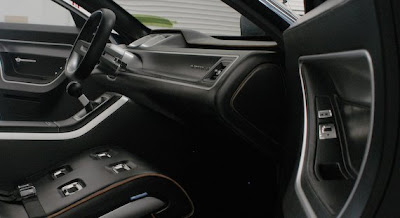