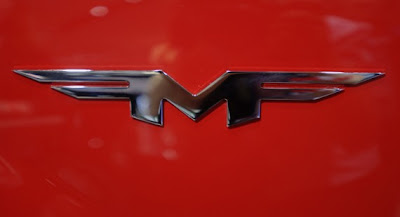 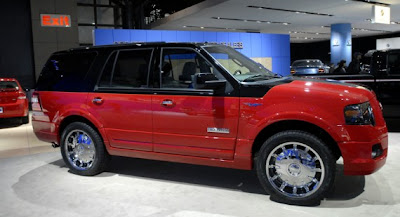 “Once Ford and I finished the concept Expedition, we knew we had something serious! It was poppin’!” said Funkmaster Flex. “We then started showing it at auto shows, to dealers and to my fans and realized we hit on some themes that we could turn into a limited-edition production ride.” 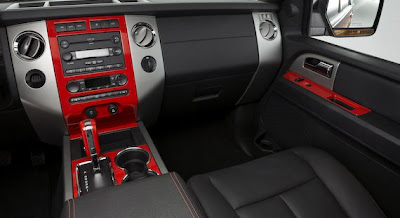 “Funkmaster Flex is finding ways to connect with new customers,” said Barry Engle, general manager, Ford Division Marketing. “He is a perfect fit for the Ford brand because he brings so much energy and enthusiasm to the table. He knows what customers want and he can really deliver.” 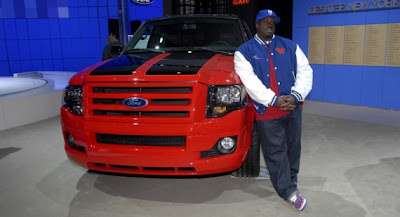 Ford research shows that nearly half of all new-vehicle buyers are adding unique touches to their vehicles and Expedition is no exception. Funkmaster Flex, a major influence in hip hop culture, has developed a young fan base of urban automotive enthusiasts who take pride in their personal style. Last year, Ford opened its Dearborn design studio doors to Funkmaster Flex to look at how to customize the new Expedition. Flex went to work with Ford designers to create an expressive concept that delivered the Expedition’s SUV authenticity with a unique urban style and presence. 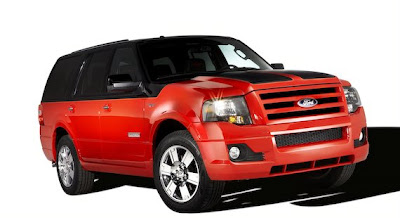 The limited-edition run of Expedition Funkmaster Flex Edition, based on the existing short wheelbase, Limited model, will arrive at dealerships in the fall of 2007.
Posted by Pw3680 at 2:00 PM