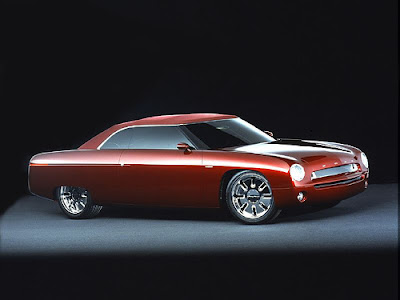 The Ford Forty-Nine was a concept car created by the Ford Motor Company. It was first introduced at the 2001 North American International Auto Show. It was the tribute to the revolutionary 1949 Ford model that was first produced after World War II that was incredibly successful. A convertible was also built later on.

The Forty-Nine's engine is a the same used in the Ford Thunderbird, a naturally aspirated 3.9-liter, DOHC, 32-valve V8. Its styling cues also resemble the Thunderbird. It is the modern interpretation of the popular 1949 Ford with the exterior being very similar to its ancestor and its interior being based on the most popular cars of the '40s and '50s. 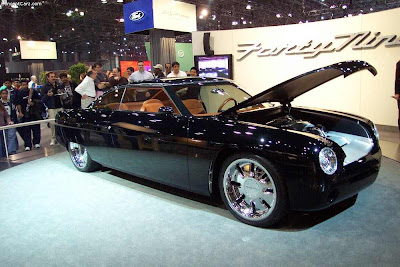 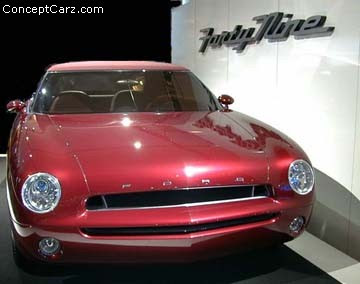 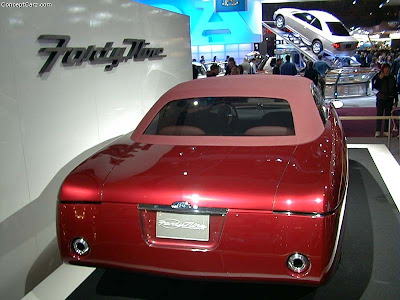