The Ford F-250 Super Chief (often known as just the Ford Super Chief) was a concept car that was created by the Ford Motor Company. The Super Chief was first introduced at the 2006 North American International Auto Show. The Super Chief can possibly show what is next for future pickup trucks.

The Super Chief uses a V10 Tri-Flex engine that has supercharged aspiration and induction. In total there are twenty valves in the engine (2 valves for every cylinder). The Super Chief's engine is hydrogen-powered. It can also run on gasoline and ethanol. 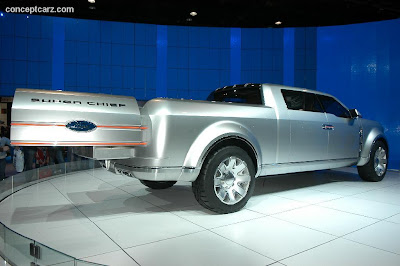 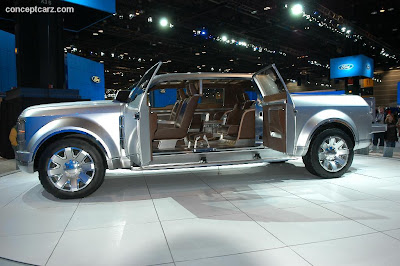 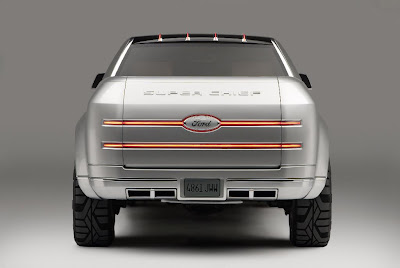 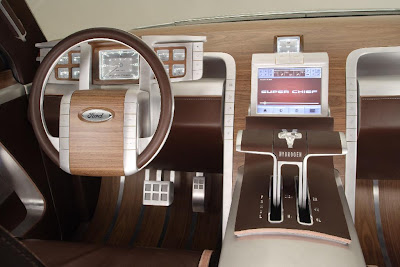 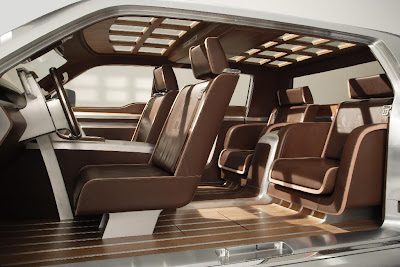